A holiday is a period set aside for holiday where normal activities, particularly work or business, such as school, are halted or limited. In general, public holidays are commemorated or marked by public celebrations or rituals of national or ethnic importance. Holidays can be annual, weekly, monthly, or yearly. Some of the most common holidays celebrated around the world are Christmas, New Year’s Day, Valentine’s Day, Easter, Mother’s Day, and Independence Day. Holidays are also associated with different types of celebrations. For example, people mark their passage or return from the Lord by going on religious pilgrimages, while others prefer a weekend get-together at home or visit relatives who have moved away. 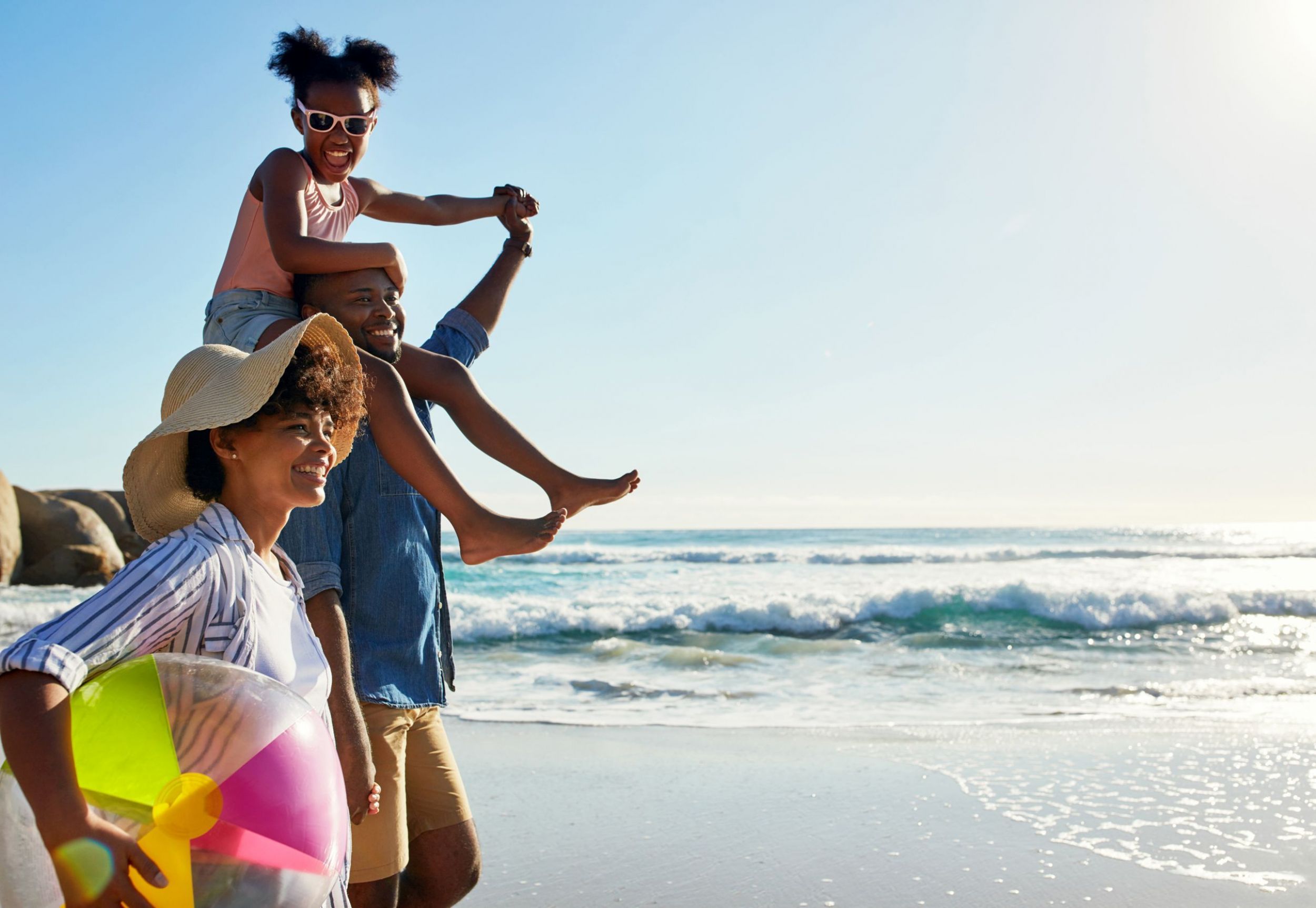 Holidays are popular because they allow people to spend time with family and friends. However, in today’s hectic and competitive global environment, it is difficult to find time to be with loved ones and close friends. Business concerns often interfere with holidays, as well. In an effort to reduce business related disruptions caused by holidays, most companies now have holiday themes or designs, which can be applied to company uniforms or other business supplies to help employees take part in the most productive and enjoyable holidays of the year.

Employers determine their holiday pay arrangements for the different types of employees, such as permanent employees and temporary employees. In the United States, United Kingdom, Canada, Australia, and several European countries, holiday pay is based on an hourly wage. In Japan, where holidays are celebrated on a four-day working week, holiday pay is calculated by using one’s entire working week as the base. Holiday pay is also affected by overtime, bonus payments, and bonuses received during the year. Monthly holidays such as Mother’s Day and Valentine’s Day are not included in the holiday pay.

In Japan, aside from the major national holidays, there are also a number of other minor holidays celebrated throughout the year. Some of the most popular holidays in Japan include the Chinese New Year, Good Friday and Easter, two religious holidays. In addition, while some industries and some local regions in Japan observe both national and minor religious holidays, like the Golden Week, a week beginning on the third Sunday of February which is devoted to St. Valentine’s Day. In addition, many hotels and restaurants offer special dishes on these religious holidays, which can help increase the amount of holiday pay that an employee is offered.